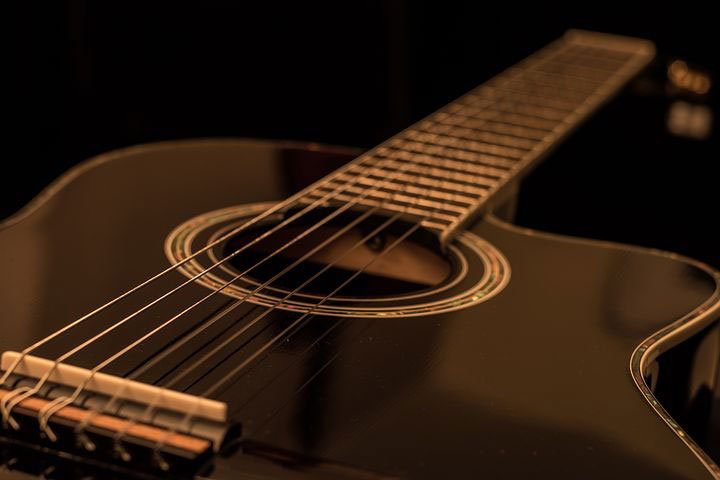 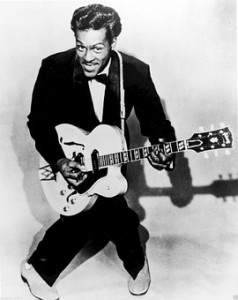 Black music is one of the most influential genres of music. In 1979, it was declared by Jimmy Carter that black music would be commemorated during the month of June and now it’s become an annual celebration of African-American music in the US.   In 2009, the name was rebranded African-American Music Appreciation Month by President Obama. He described this music as having a huge global impact and helped the US to “dance, express our faith through song, to march against injustice, and to defend our country’s enduring promise of freedom and opportunity for all”.

The UK has also celebrated British Black Music Month (BBMM) since 2006, when it was initiated by Black Music Congress to highlight and mark the historical contribution that black musicians have made to the music scene. The month long tribute also honours the many artists, writers and songs that have shaped American pop-culture and brings together people from different backgrounds.

African-American music encompasses a wide range of musical genres developed by black people, and has been highly influential to many genres of music especially in the 20th and 21st centuries. The Beatles were strongly influenced by the sounds of Chuck Berry, a guitarist, singer and songwriter. Even as recent a singer-songwriter as Bruno Mars said he wouldn’t be here “if it weren’t for black artists” and he feels he owes much of his success to the incredible performers who have given him the inspiration for his own music.  Jazz, rock, pop, blues, RnB and country are just some of its derivatives.  Infact, the MOBO awards (Music of Black Origin) which was established in 1996 and is held annually in the UK, also highlights and celebrates the huge contribution by black musicians in the UK and internationally.

There are many, perhaps lesser known, musicians who deserve a special mention. Shirley Thompson, who is acknowledged as one of the most influential black musicians, is a great composer, conductor and violinist. She was born in London, of Jamaican descent, and was the first woman to have composed and conducted a symphony within the last 40 years (New Nation Rising, a 21st Century Symphony).  Chi-chi Nwanoku is a pioneer in music education for Black and Minority Ethnic (BME) groups. She is an eminent musician as well as the Founder, Artistic and Executive Director of the Chineke Foundation, which helps to support BME classical musicians working in Europe and the UK.  The foundation offers classical BME musicians more opportunities to do well and improves their representation in British and European orchestras. As a result, the foundation has set up two orchestras, the Chineke! Orchestra and Chineke! Junior Orchestra, at the same time as carrying out vital education and outreach work.  Chi-chi has was awarded an OBE for her services to music in 2017.  For more information about what the foundation does, click here.

This year, BBMM has been launched in the UK with a particular focus on reggae, with a huge number of events including, screenings, discussions, debates, seminars and concerts. For more information on BBMM, click here.

How will you celebrate BBMM this year?

For some inspiration, see below for popular titles that we sell from this fantastic genre.  You can order online or in any of our shops. 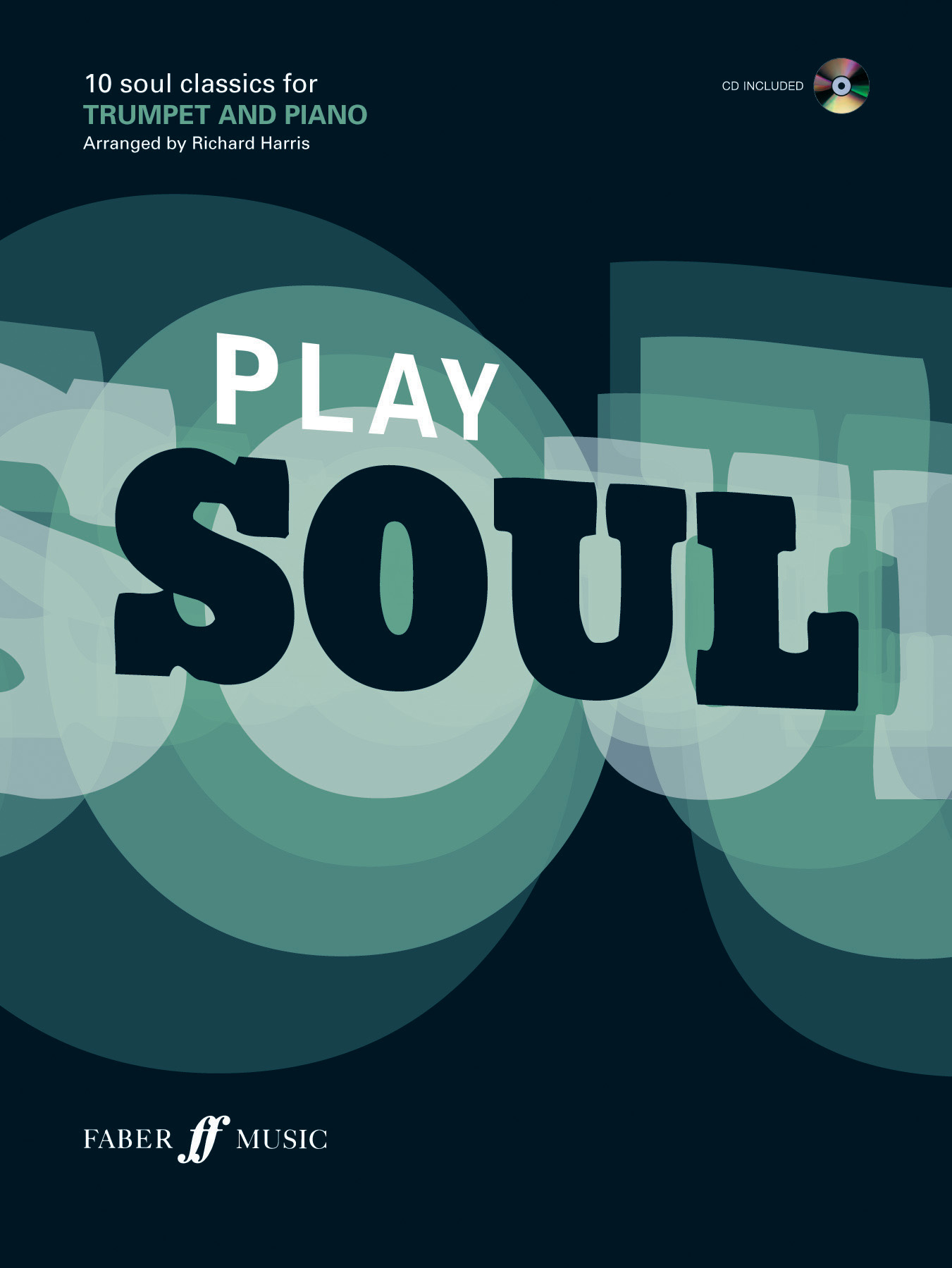 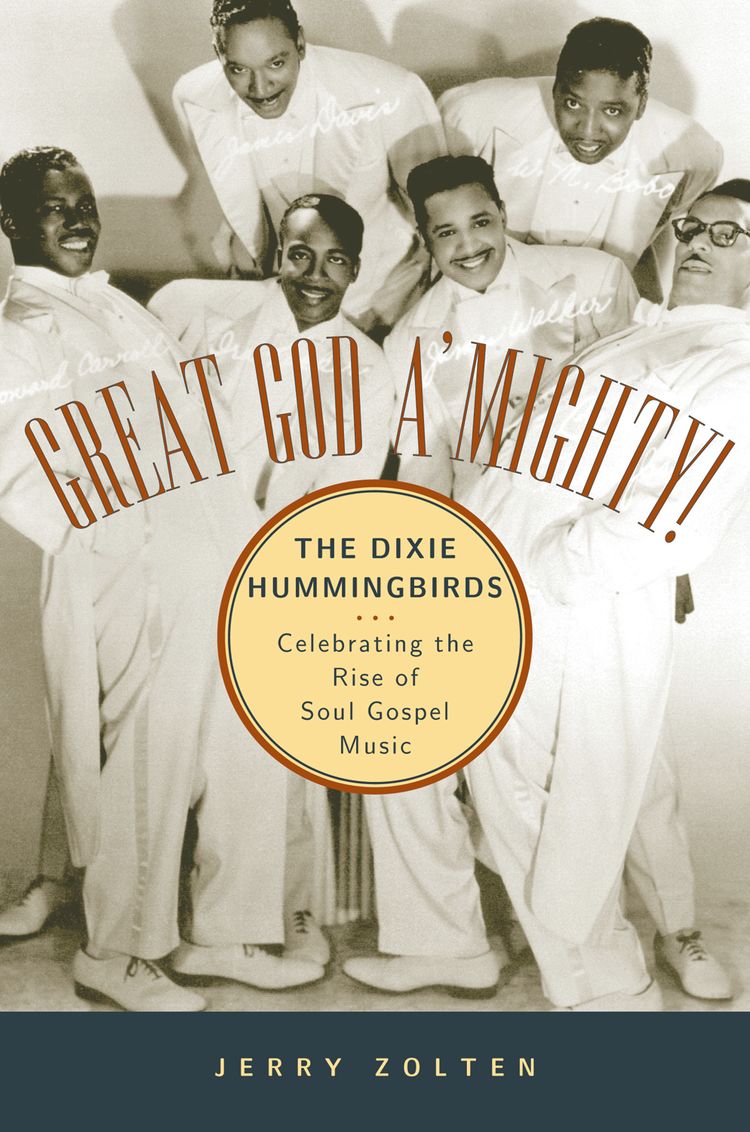 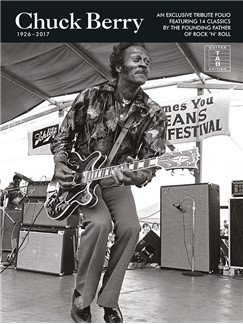 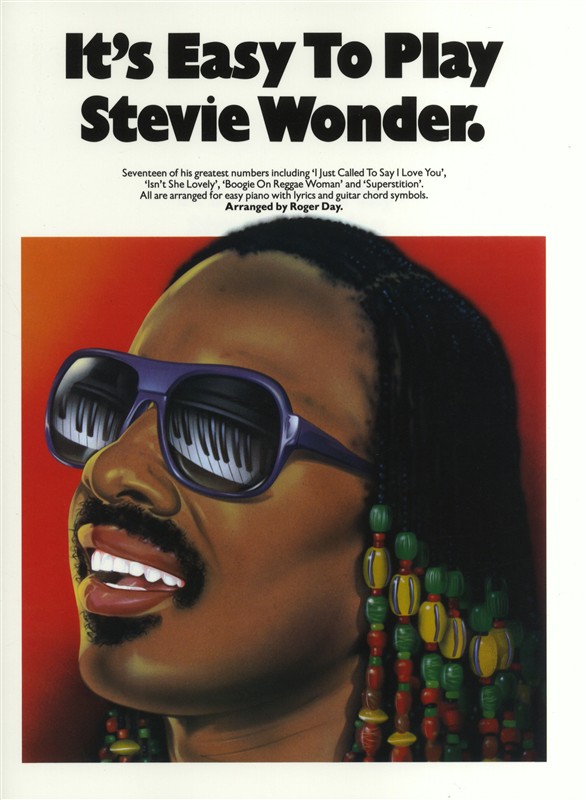 It's Easy To Play Stevie Wonder 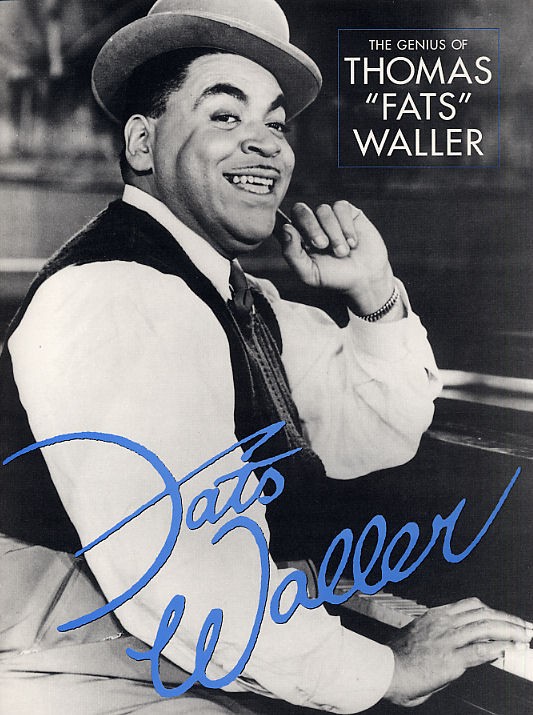 The Genius Of Thomas 'Fats' Waller 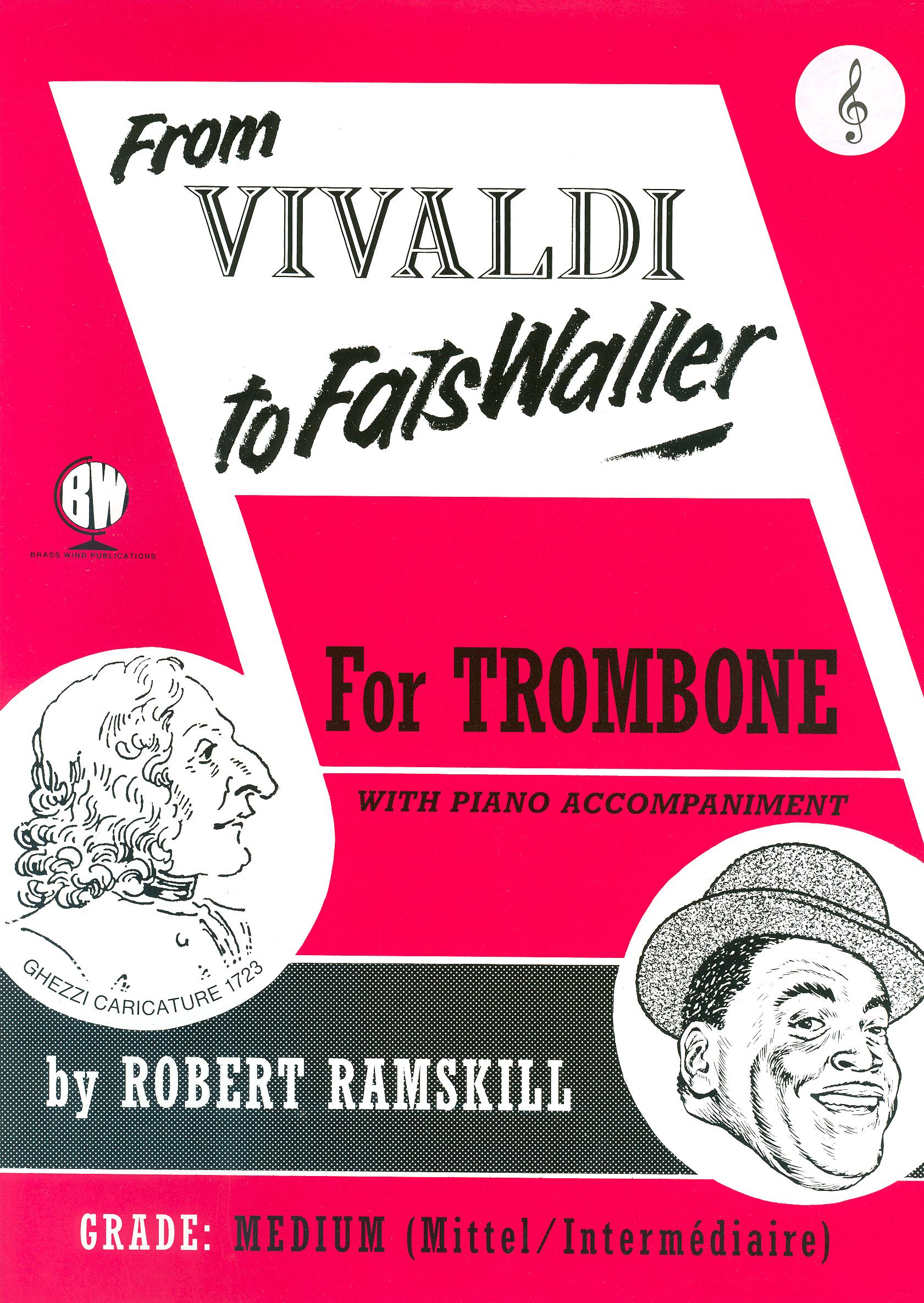 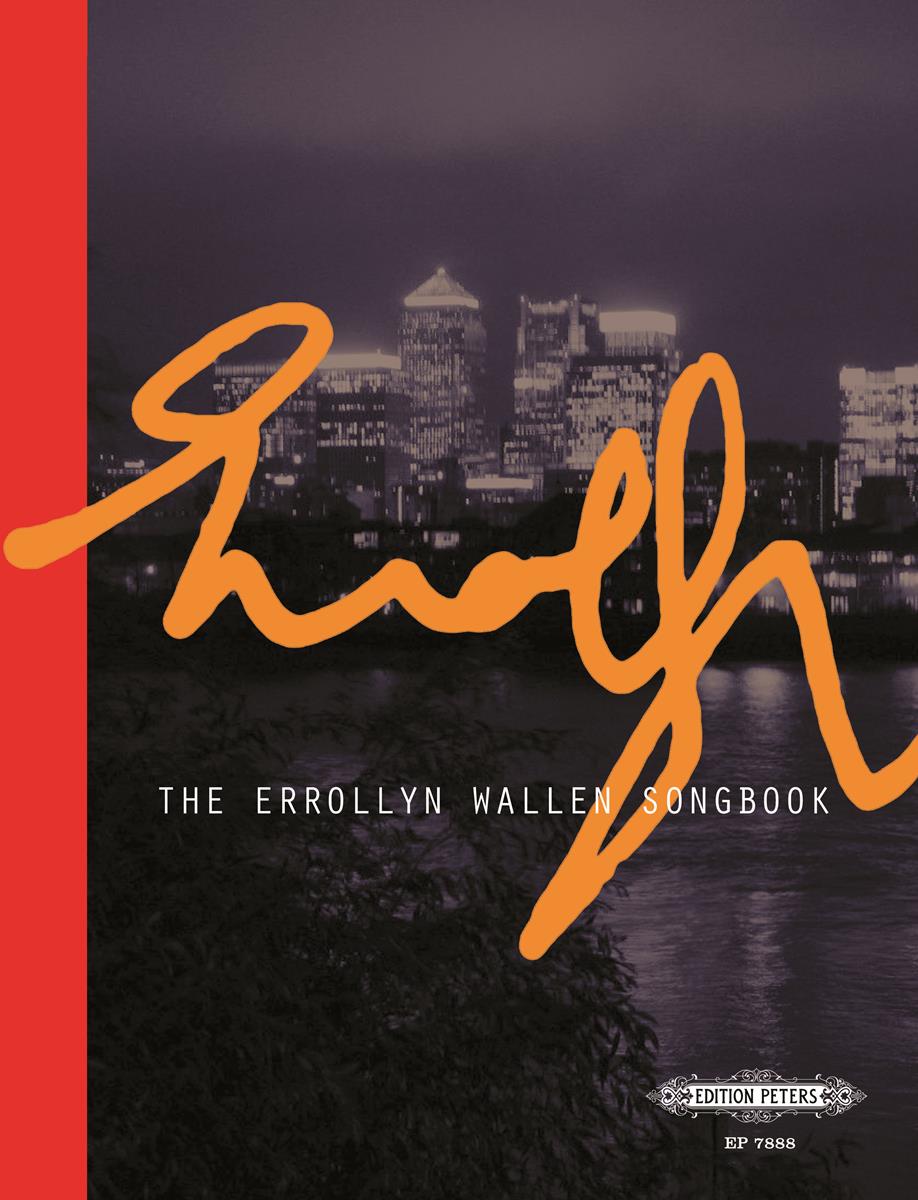 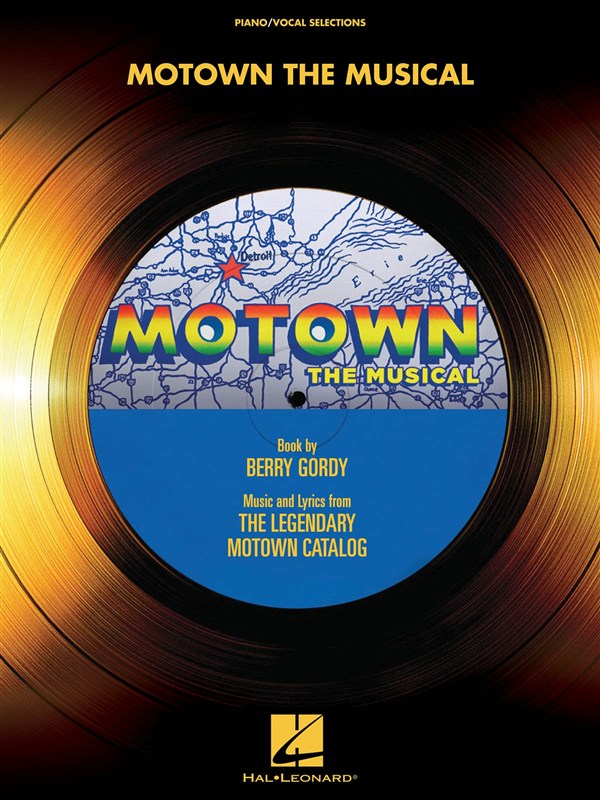 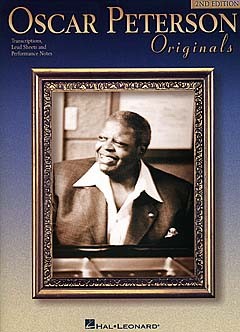 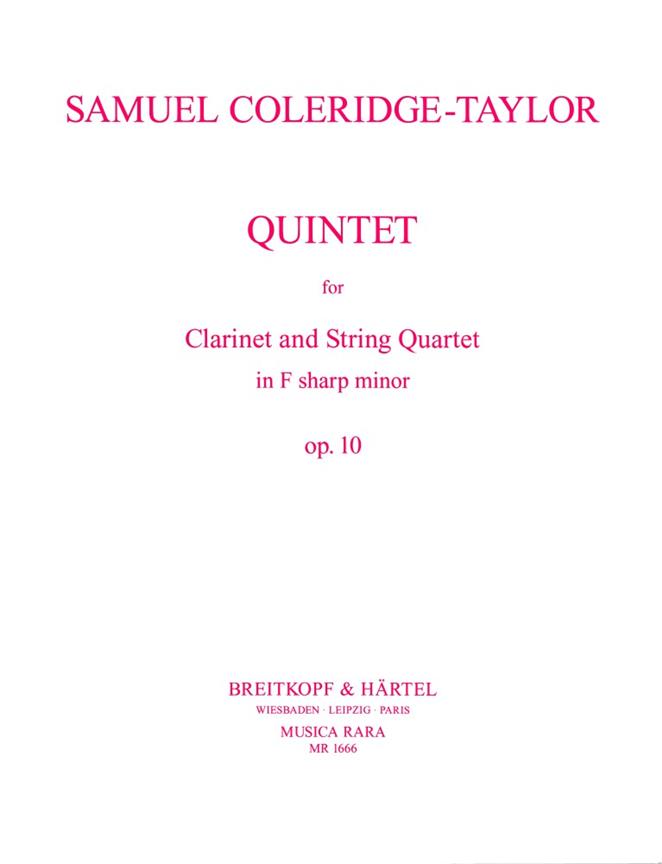